Welcome to my Blog!

I always tell my clients to have a blog because it's so good for their website and their business!

I guess it's time I should Practice What I Preach...!

Networking in your local community is one of the best ways to grow your small business.

Networking and referrals are the main way that I have grown my website design business in San Diego since 2006. There are a ton of local groups that you can become involved with. You will find meetings at all times of day...some meet for breakfast, some for lunch, and some have an after dinner / cocktail feel. One group I attend says, “Never eat alone!”

“You will get all you want in life, if you help enough other people get what they want.”

It’s a shame when someone doesn’t have that mindset, and they come into a meeting ONLY looking for opportunities to talk about themselves, or sell you their product or service. That kind of mindset totally turns people off, and it just won’t work for you when you’re networking. Instead, always be on the search for opportunities to connect others. That’s when the real magic of networking will shine.

Think of it like building a relationship over time. People are not going to be ready to do business with you the first time they meet you. They need to get to know you first, learn about your heart and your character, learn more about your products and services, and truly learn about how you serve others. As this relationship grows, they will be more inclined to do business with you directly, as well as refer others to you.

“V-C-P” represents that relationship as it develops, and it stands for “Visibility - Credibility - Profitability.”

At first, people don’t know you at all. So when they meet you, you are going from “nothing” to “Visibility.” As they learn more about you, they move into the “Credibility” phase. And then, once they feel comfortable working with you and referring others to you, that is when you have finally moved into “Profitability.“

Keep in mind, everybody you know is in a different one of these phases with you. And when you first meet someone, you are at the very first phase. Don’t look to land a deal in that first conversation...instead just look to move them into the next (correct) phase.

“This simple concept has made a bigger difference in more people’s networking efforts than any other single idea I’ve discussed.”

There are two types of networking groups - exclusive and non-exclusive. I think it’s important to become a part of both kinds!

“Exclusive” groups have several rules in place to encourage and increase the number of referrals that each member receives. Typically, these groups only allow one person per business category. The purpose of this is to focus your referrals to that one person.

Even so, most of these groups aim to have multiple categories, even within a given industry, so that more people can join the group. It seems that 25-35 people in a group is a good number (although I have seen successful groups of more and fewer people).

These groups may also have rules about attendance, number of referrals given, and several other factors to increase the participation in the group by all members.

Each group is unique in its character and how it operates. Try out several, and see where you click the best. Even within one organization, there may be multiple different chapters that meet around your city... find the one that fits you the best.

Note -- Based on the rules of the group, you are only allowed to be a member of one exclusive group at a time.

The other type of networking group is “non-exclusive.” Typically, these groups have NO restriction by category, are wide open and welcome multiple people from similar industries.

They also may have lesser rules governing attendance and referrals.

Your exclusive group will be your core networking family. And yet there will be multiple opportunities at other groups that you don’t want to overlook!

Also, I’m always on the lookout for those who don’t already have an exclusive group to come take a free look at mine. (You can visit twice for free, and breakfast is on us! Comment or Email me for more info!)

In my next post, I’ll share some of my favorite networking groups in San Diego, and how you can find them and others.

What works for you?

In the meantime, what works for you? Do you “do networking?” What principles or mindsets have you found to be the most successful? What would you recommend others do, think or say as they look to include networking in their business?

Please leave your comments below... the conversation continues there...

More in this category: « Introduction to Social Media Business Networking in San Diego »

Make sure you enter all the required information, indicated by an asterisk (*). HTML code is not allowed.

Welcome to my Blog!

I always tell my clients to have a blog because it's so good for their website and their business!

I guess it's time I should Practice What I Preach...! 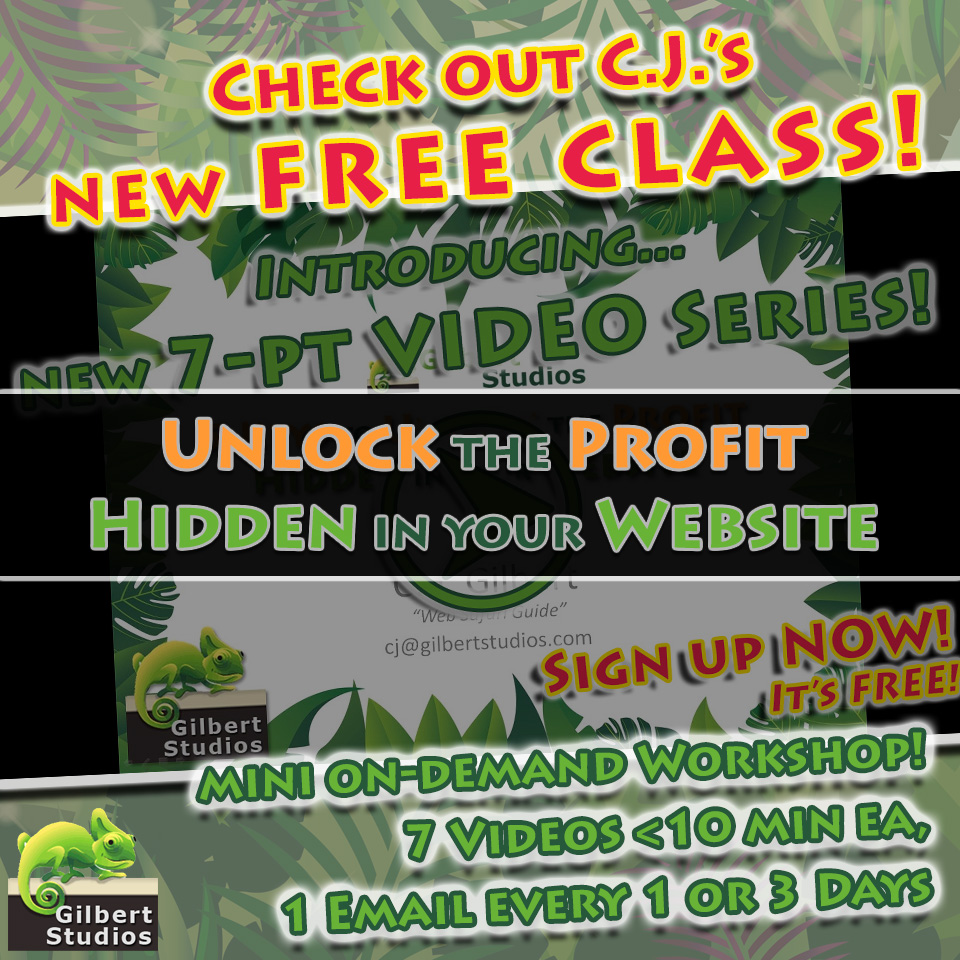 5 Keys to Unlock the Profit Hidden in your Website

This free on-demand 7-pt video series will give you 5 Keys to Unlock the Mysteries of Your Website and Find its Hidden Profit.

Buckle up for a web-jungle tour that promises to reveal ways to improve your Search, Sales and Customer Service allowing you to Save Money, Save Time, and Serve your Clients Better, Faster & Easier!

I may be an affiliate for products that I recommend.
Which means, if you purchase those items through my links, I may earn a small commission.

You will not pay more when buying a product through my link.
In fact, I oftentimes am able to negotiate or find a lower rate (or free trial or other bonuses) not available elsewhere.